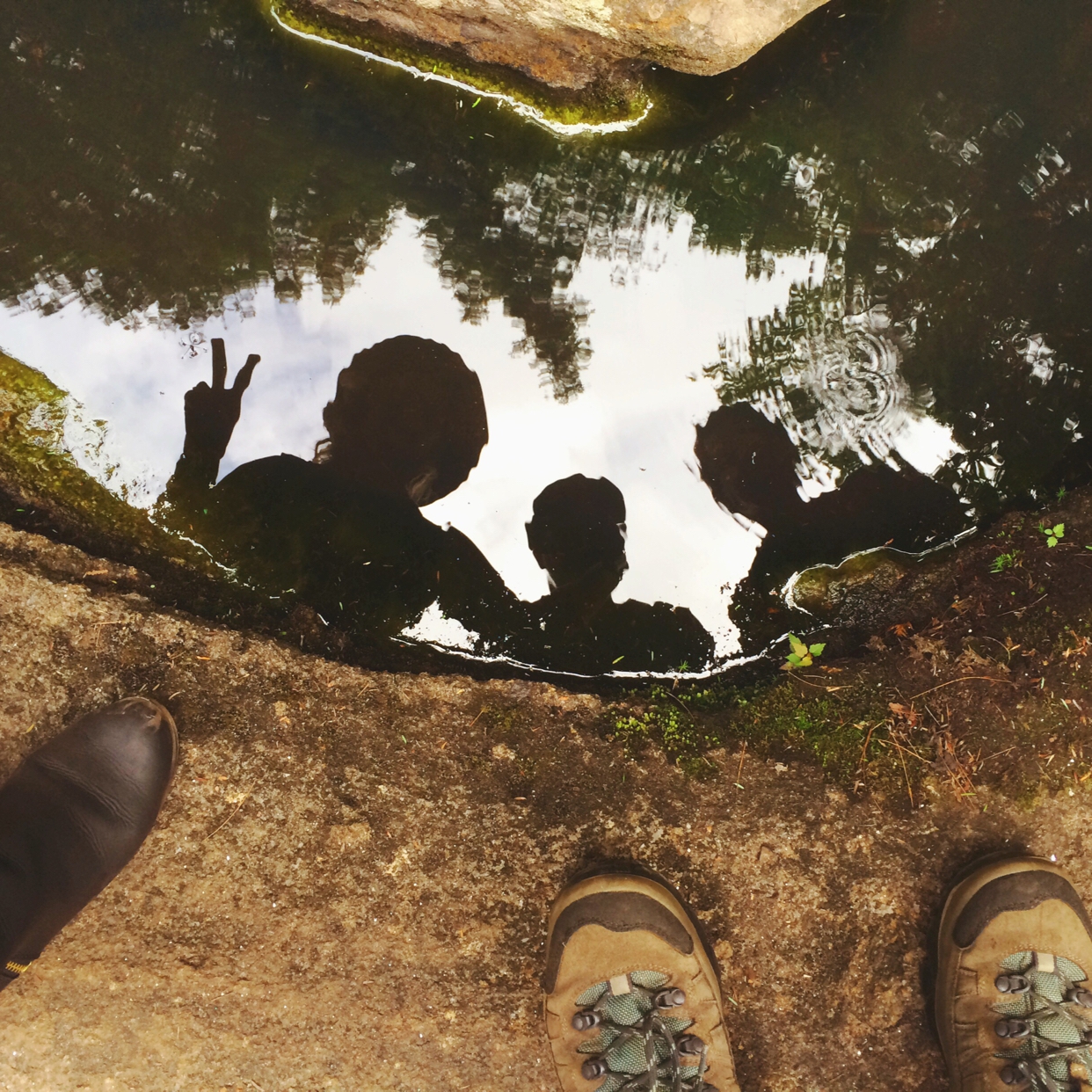 Are you sure you want to delete this from your gallery and anywhere else it might be be on the Distinct Daily site? This action cannot be undone.

Just getting out in nature more has been inspiring. Collected drift wood this week to start some new weaves 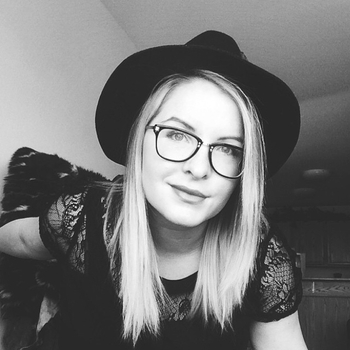 Entering is easy!
1. SNAP a photo or RECORD a video of your creative work in progress.
2. UPLOAD to the “We All Create | Collection #10” in the Distinct app or website.
3. DESCRIBE your work and HASHTAG #WeAllCreate
4. After the challenge ends, UP YOUR VOTES by sharing your photo with friends and inviting them to vote for your entry. The submission with the most votes will be featured on our Distinct social media channels!

You’re in class, in the studio, in the creative process. Show us what you’re working on this week in pursuit of your passions and inspire others to move into creative action. 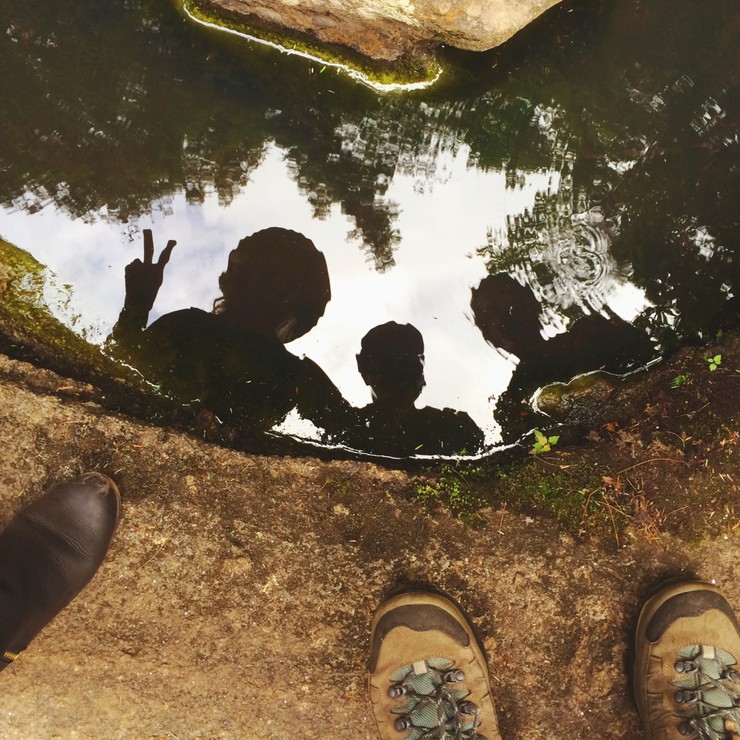 Are You Sure This Is Your Favorite?

Help your favorite get more votes by sharing with others.

Sponsor
Distinct Media, Inc.
349 5th Avenue
New York, NY 10016
(APPLE IS NOT A SPONSOR NOR IS INVOLVED IN ANY WAY IN THIS CONTEST)

Eligibility: This contest is only open to legal residents of the United States and the District of Columbia, who are of legal age of majority in the jurisdiction in which they reside (and at least 18 years old) at the time of entry. Void outside United States and District of Columbia and where prohibited or restricted by law, rule or regulation. Employees of Distinct Media, Inc. (Sponsor) and its respective affiliates, subsidiaries, advertising or promotion agencies are not eligible, nor are members of these employees' families (defined as parents, children, siblings, spouse, and life partners). Proof of residency and age may be required. This contest is subject to all applicable federal, state, and local laws, rules and regulations.

Timing The contest begins at 12:00 AM Eastern Standard Time (“EST”) on July 25, 2016 and ends at 11:59 PM EST on August 02, 2016 (“Promotion Period”). Entries received prior to or after the Promotion Period are disqualified. Voting opens at 12:00 AM Eastern Standard Time (EST) on August 02, 2016 and goes through August 08, 2016. Winners will be notified by email on August 09, 2016. lf a winner does not respond to notification of the win within 14 days, the winner will be disqualified and a new winner will be chosen, based on the established judging criteria.

Winners
Winners will be chosen by audience vote on the website and app. All submissions must be uploaded by 11:59pm EST on 08/01/2016. The entry with the most votes at the end of the voting period on August 08, 2016, will be the winner.

Restrictions The Winner is fully responsible for any and all applicable federal, state, and local taxes (including income and withholding taxes). Except where otherwise expressly noted in these Official Rules, the selection of all vendors, prizes, products and services is subject to the Sponsor’s sole and absolute discretion. Prize (and/or any portion thereof) is
nontransferable and nonexchangeable. No substitutions or cash redemption of prize is permitted except that Sponsor retains the right to substitute a prize of equal or greater retail value (or at Sponsor's election, the cash value of the applicable prize). Additional restrictions may apply.

All federal, state and local taxes related to the Prize are the sole responsibility of each Winner. All other expenses and costs not expressly listed above are Winner's sole responsibility. No refunds or credit for changes are allowed. No transfer of the prize is
permitted.

General Conditions Original Work Your submissions must be original work that have not been previously published or distributed. By entering the contest, you represent and warrant that you have created the work (including all elements), have obtained consent or approval from applicable third parties, including model releases from any persons featured in the
submitted photograph, and that that no other party has any right, title, claim, or interest in the photograph.